We are currently traversing an era of globalisation, opportunities are no longer strictly limited to location the way they once were. Furthermore, the rise and subsequent institution of ecommerce as an integral part of our purchasing and consumption practices, has blasted open the doors of the European market for overseas businesses. A country that particularly stands out as a growing opportunity is the Netherlands.

The exponential growth of ecommerce in the Netherlands

Dutch ecommerce is the 5th largest market for ecommerce in Europe, and the 16th largest in the world, having scaled two positions on the global chart over the last couple of years. Ecommerce in the Netherlands generated US$19 billion in 2020, a year that also saw the Dutch ecommerce market grow by 28%. Almost the same amount as the worldwide growth rate of 29%.

Dutch ecommerce is opening up

It is true that ecommerce in the Netherlands has traditionally been more successful within its own borders. Meaning that the proliferation of this online economy owes its burgeoning existence to the Dutch population buying from Dutch shops and marketplaces. However, Dutch ecommerce is slowly but surely opening up to the rest of the world. Every year, the proportion of revenue generated from cross border purchasing in ecommerce in the Netherlands increases.

Although growth fluctuates, it is persistent. For example, during the first three months of 2021, cross-border purchasing of Dutch ecommerce within the EU reached a record growth of almost 64%. Moreover, each year sees an escalation of the aggregate proportional surge of cross-border spending of ecommerce in the Netherlands. When compared to the previous year, the second quarter of 2021 enjoyed a 17% increase.

This denotes a clear trend in Dutch ecommerce, increasingly favouring online purchases from sources outside of its own borders.

Ecommerce in the Netherlands has the best infrastructure

One of the reasons why ecommerce in the Netherlands is growing at such a vigorous and eager rate, is because Dutch ecommerce boasts of one of the best infrastructures for it in today’s day and age, if not the best. At least according to the UN’s annual B2C E-commerce Index.

So what exactly is it about the infrastructure for Dutch commerce that is so great? Well, for starters it has an ample variety of supreme quality e-fulfilment service providers. For example, its postal service providers are top-notch and have had a key role to play in the expansion of ecommerce in the Netherlands. This in addition to its global express networks, low transport costs, hassle-free return possibilities, and specialised third-party logistics service providers, has generated a very high degree of trust and reliance of the public on ecommerce in the Netherlands.

As an added bonus, penetrating ecommerce in the Netherlands translates into having unique proximity to some of the other biggest ecommerce markets in Europe, such as the UK, Germany, and France.

Most consumers used ecommerce in the Netherlands

At the end of the day, all we have to do is take one look at the number of people who actively participate in ecommerce in the Netherlands to realise that there are few countries where we can find a consumer population as eager and ready as this one. The European average of consumers aged between 16 and 75 years old who actively bought products or services online in 2019 is a mere 60%. On the other hand, Dutch ecommerce counts with 80% of said demographic, generating almost 335 million online orders or purchases in 2020, valued at 26.6 billion euros. Not bad, huh?

In fact, if we take a closer look at the age group of 25 to 45-year-olds, that number increases to 92% of consumers! The fact is that Netherlands is one of the few populations in the world where almost everyone has taken the step to buy online.

All in all, ecommerce in the Netherlands is the way to go

Worry not, we have got you covered, with our expertise in ecommerce marketing, we can help you navigate the landing into Dutch ecommerce. Contact us for more information on how we can help you master ecommerce in the Netherlands. 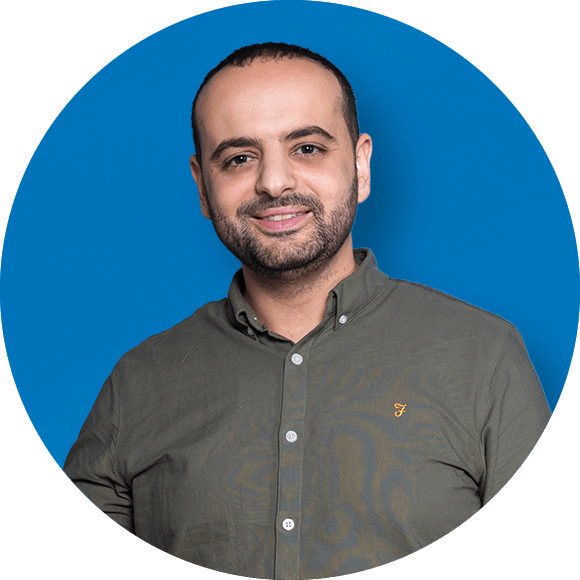 Read our other blogs 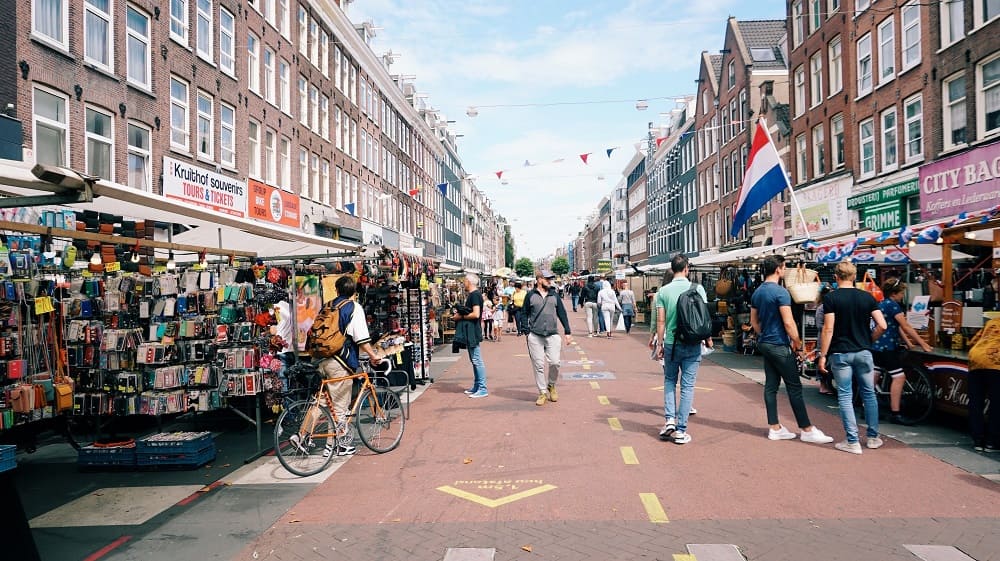 How to build an online marketing strategy for the Netherlands 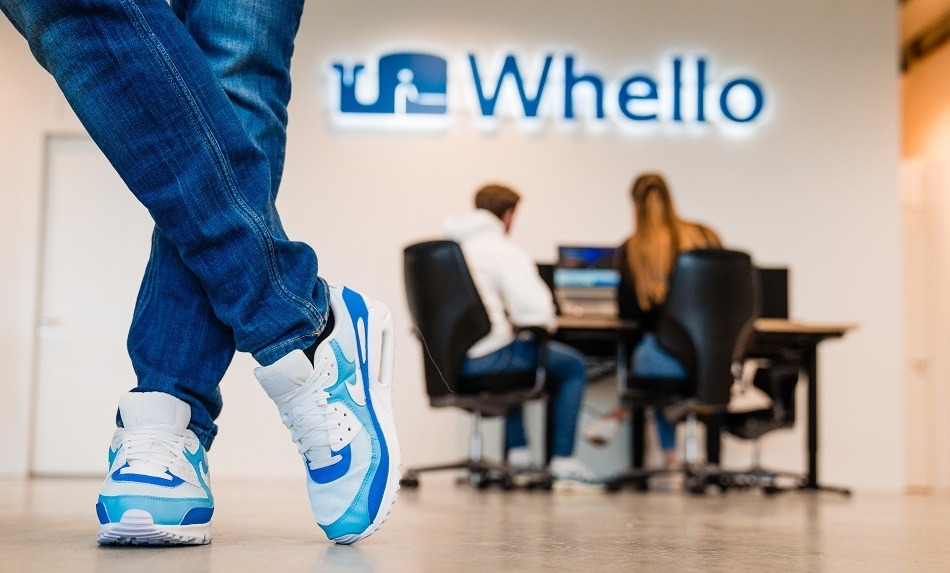 How to gain brand awareness in the Netherlands? 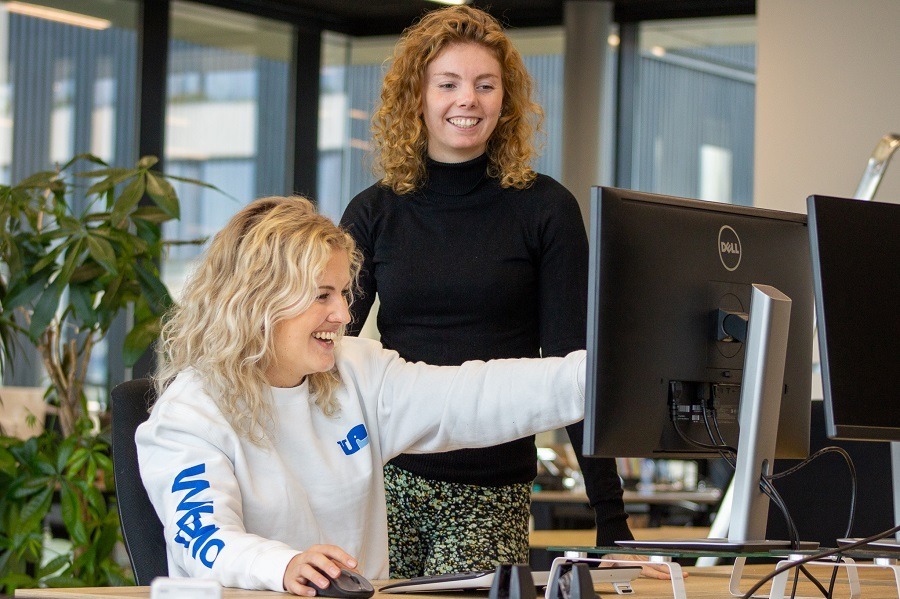 How to choose a Dutch marketing agency as your local partner 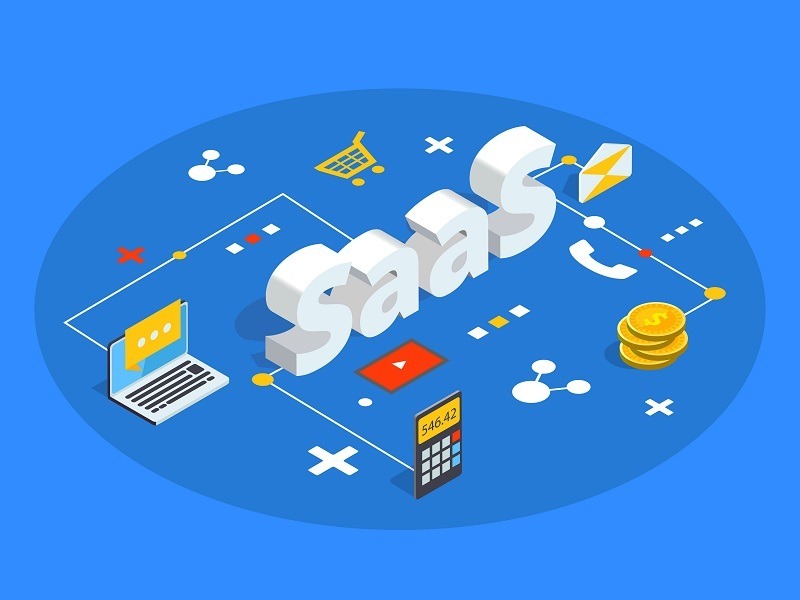 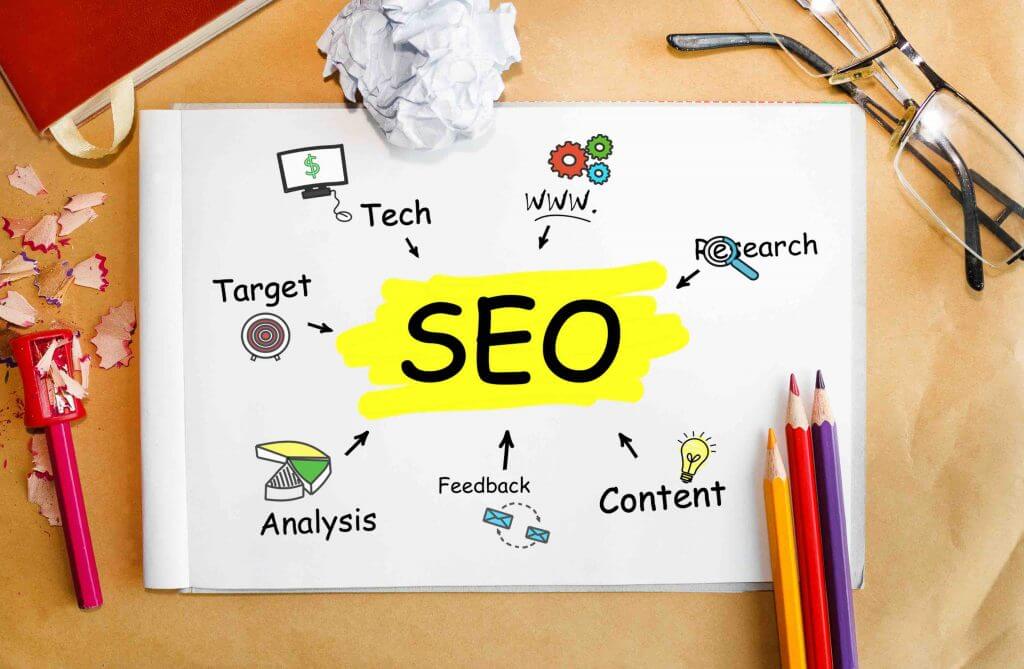 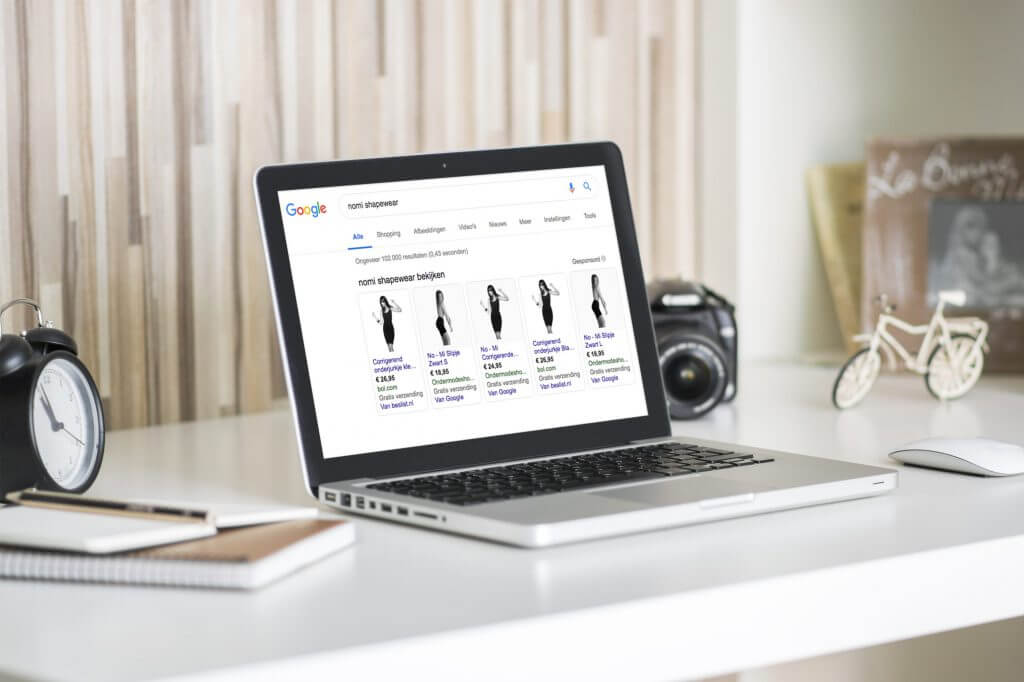 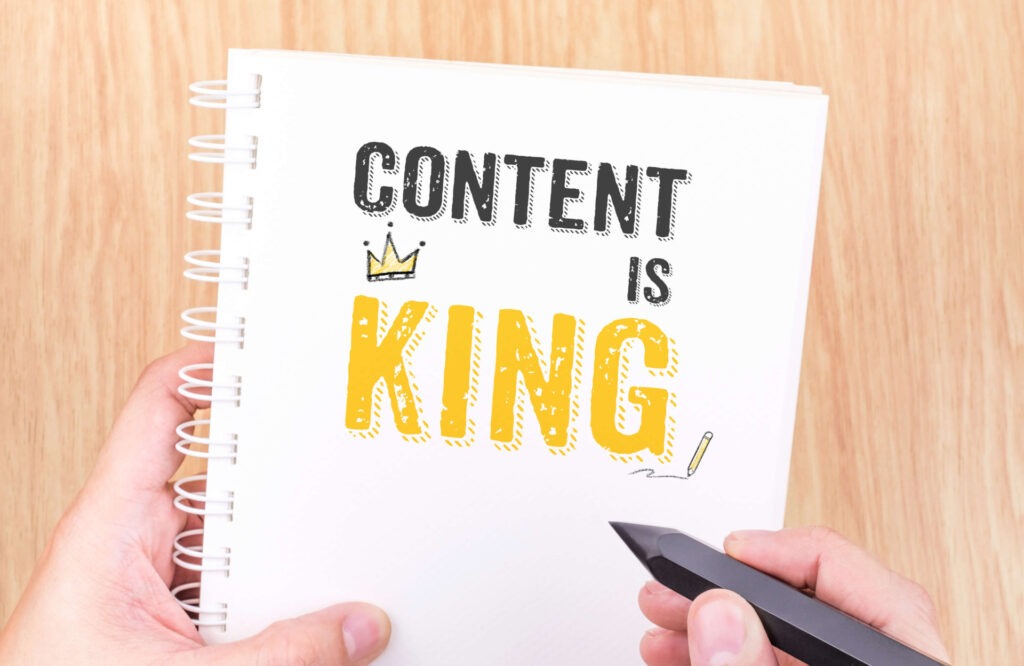 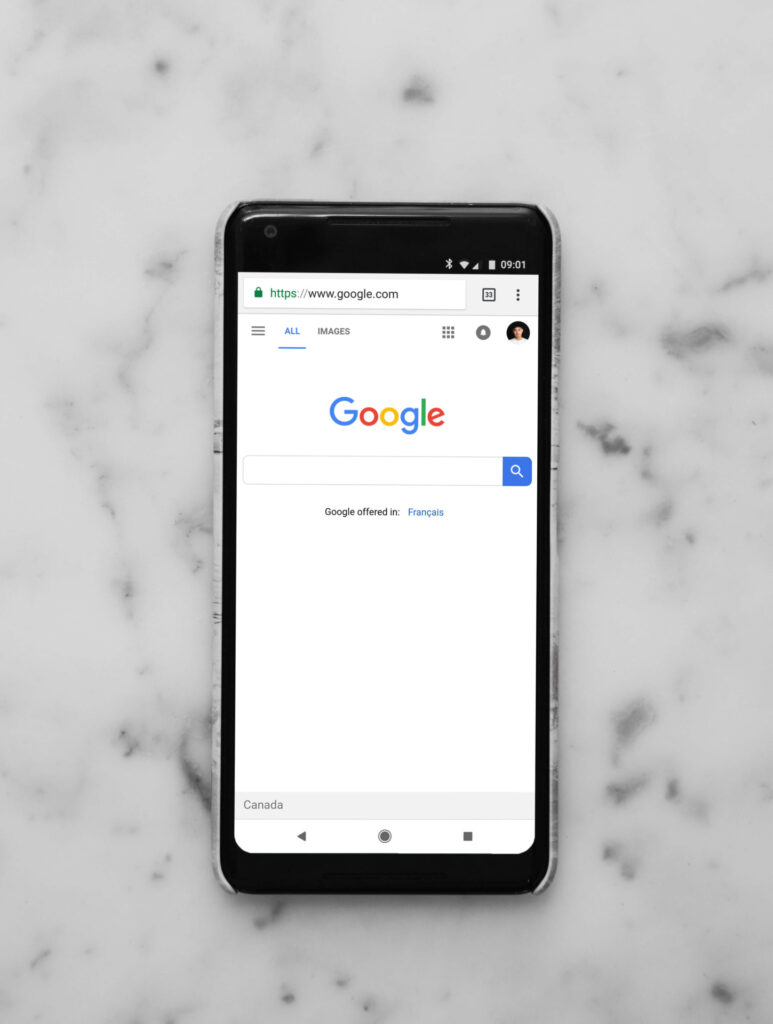